Do you look back on your favourite childhood toys and remember their cheery faces fixed with a broad grin? These days children’s toys are expressing a much wider range of emotions.

Legoland has been getting tougher!

We were interested to read about a study of the facial expressions of Lego minifigures undertaken at the University of Canterbury, New Zealand by robotics expert Dr Christoph Bartneck and two of his colleagues.

They found that life in Legoland has been getting tougher. The early inhabitants, who settled there in the late 1970s all had happy faces, but since then their world has apparently become more challenging and is being met with a wider range of emotions: less often happiness, according to the researchers, than disdain, concern, fear, and (ever more often) anger. In the early days even the pirates of Legoland smiled a lot but today they are more likely to look as if they are out to frighten the pants off you. 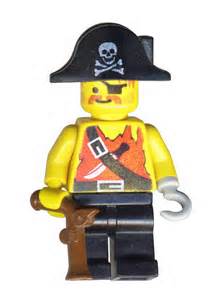 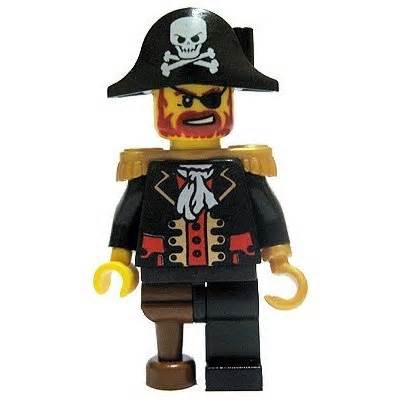 Bartnet is reported in Thursday’s Guardian newspaper as having expressed concern about the impact this move from only positive faces to an increasing number of negative faces may be having on children. He urges designers of toy faces to take great care in setting their expressions and encourages them to test the effect the faces have on the children who play with the toys. In response, Roar Rude Trangbæk, communications manager for Lego, told the Guardian that they already do just this. He said that every toy they developed was “tested by a range of expert children, while child psychiatrists, parents and teachers were also consulted.”

The many and various characters who people the busythings site also carry a wide range of expressions, from (somewhat mock) ferocity all the way to gentle bemusement. 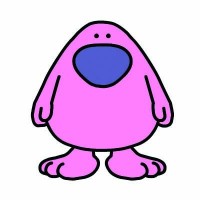 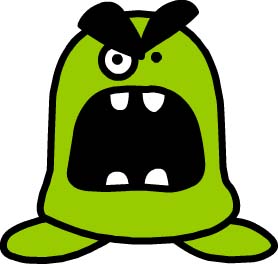 For our part, we have not yet felt the need to consult child psychiatrists when designing our figures, but we do listen to what parents and teachers say about them. And we would like to think that busythings children would be classed as ‘experts’ in these matters and so we wait with great interest to see what kinds of expression (happy/miserable, apprehensive/confident, angry/calm, baffled/enlightened …) they put on the faces of the characters they create for us. It might tell us something about how the children see the world at large and it might help us draw more characters they can identify with!

For the Guardian article on the paper click: https://www.theguardian.co.uk/lifeandstyle/2013/jun/12/lego-faces-getting-angrier-study?INTCMP=SRCH

What do you think about the changing faces of children’s characters? Please comment below…